Welcome to Mian County – a Dazzling Sea of Flowers

The 2018 Hanzhong Culture Tourism Festival with the theme “the most beautiful rape flower fields” kicked off on March 13 at the Mian River Bay Integrated Service Center in Hanzhong City, Shaanxi Province. The mesmerizing fragrance of the rape flowers has caressed the air in Mian with the fresh scent of new spring.

As the main venue of the festival this year, Mian County boasts 10,000 hectares of land filled with rape flowers. Their yellow expanse, tucked between the hills and slopes, creates a unique and stunning vista.

The festival runs from March till April. Tourists have the pleasure of travelling on four recommended tour routes and 15 sightseeing spots.In addition, 25 special events, including live streaming on social media, aerial photography contest, Zhuge Liang Culture Tourism Festival, rallycross races and business conferences, are made available to tourists seeking a little extra oomph in their itineraries.

Mian County is located in the central part of China, with excellent transport links further enhancing its geographical access and facilitating its future development. The county boasts a storied history and rich culture. The Wuhou Tomb there contains the remains of the ancient war strategist Zhuge Liang, and the Wuhou Temple commemorates his many virtues and accomplishments. Meanwhile, the legends regarding the military general Huang Zhong, one of the Five Tiger Generals under Liu Bei during the Han dynasty, remain alive and well around Mount Dingjun in Mian. The legends of these two great historical figures keeps alive the rich and colorful history of the Three Kingdoms period. 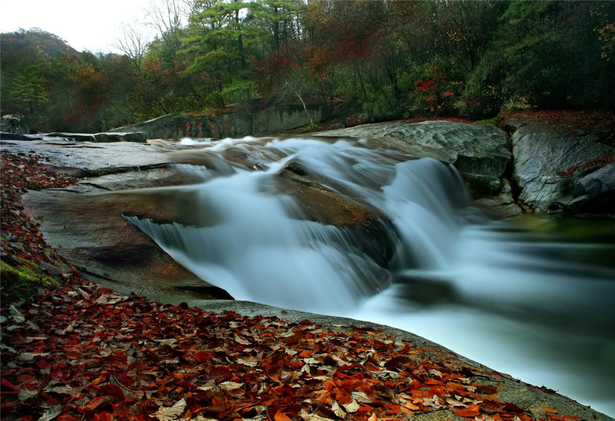 Apart from the historical and cultural remains, Mian is also renowned for its picturesque natural landscape. The Ta-pa Mountains are located to the north of the county while the Qinling Mountains are to its south. The Han River, the largest tributary of the Yangtze River, runs through Mian from the west to the east. In addition, Mian is also home to other attractions, including the grand waterfall in the Yunwu Mountain, the age-old hot springs, the Yangjia River, hillside tea farms, and thousands of hectares of rape flower fields. The wide selection of local produce and thriving local industries make it a perfect place to work and live, earning it the distinction of “Land of Abundance” and “Treasure House of Natural Medicine.” Geologist Li Siguang even honored it as the Urals of Asia. 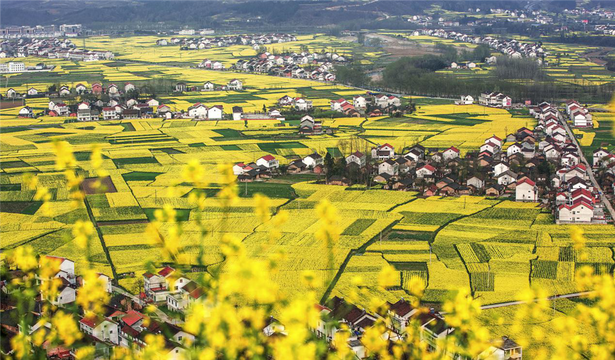 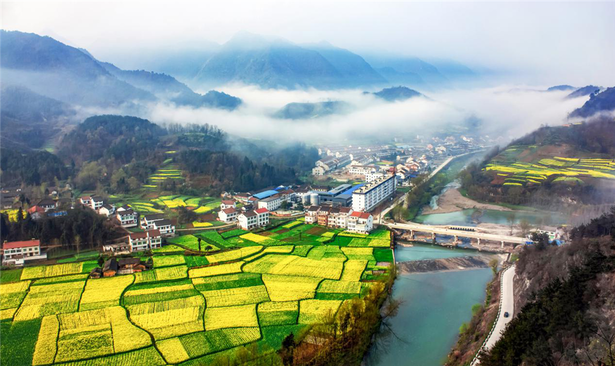 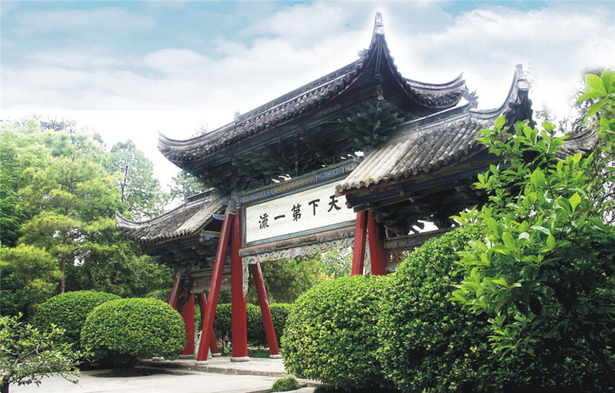 The Memorial Archway at the Wuhou Temple (Photo: Publicity Department of the CPC Mian County Committee) 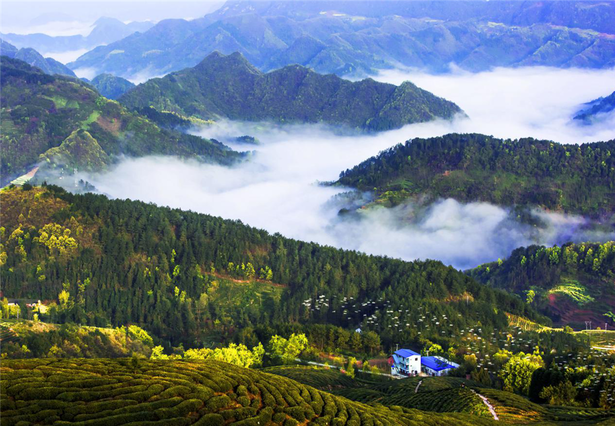 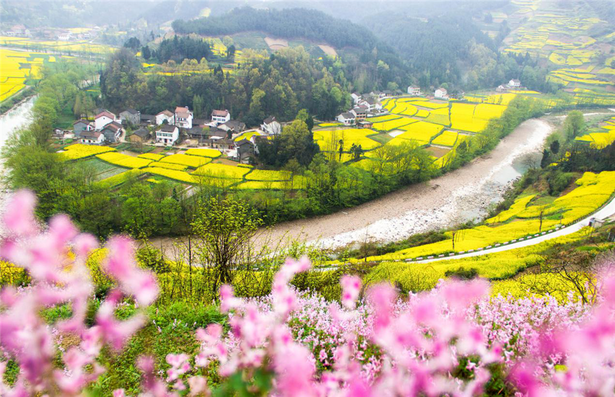